Miitors was founded in January 2010 by Jens Drachmann with the vision to disrupt the water metering industry. Our History started with one man, who had a great idea... That idea grew into a company, that now consist of 19 employees - and we are still growing!

We are a sharp mix of electronic, mechanical and software developers. This means we have professional sparring across the office, where we complement each other on our differences. We are very grateful for our employees – without them, we wouldn't be where we are today! 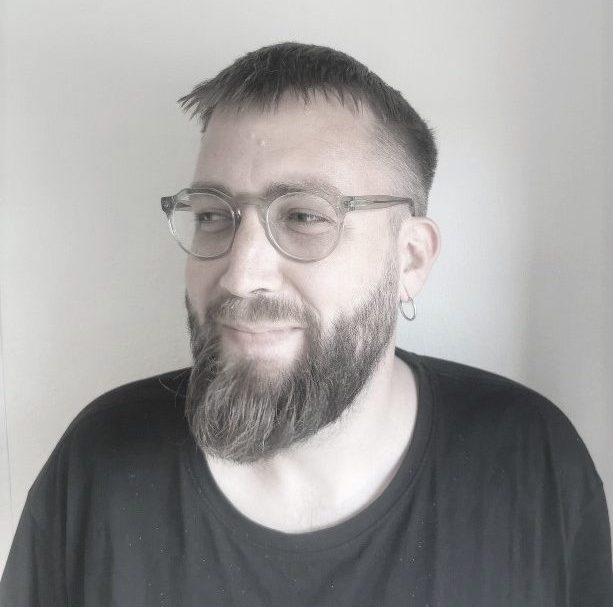 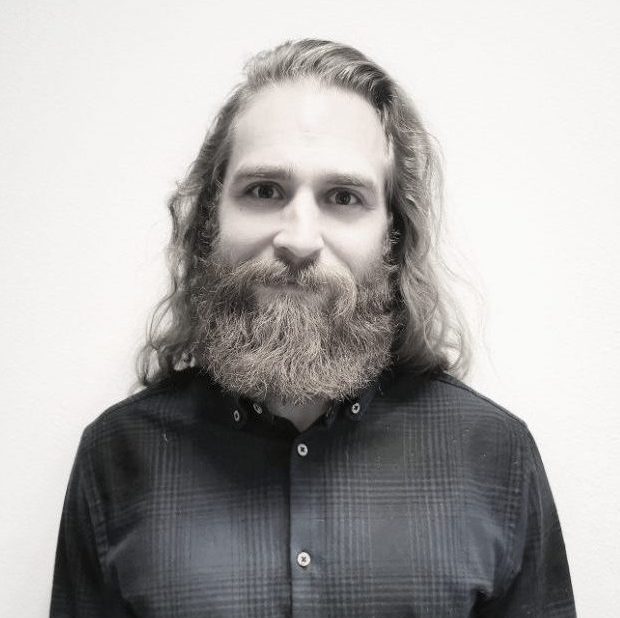 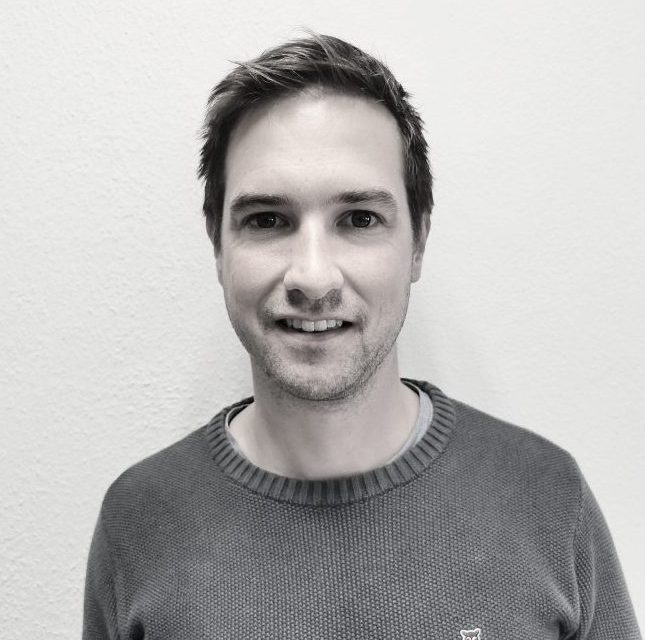 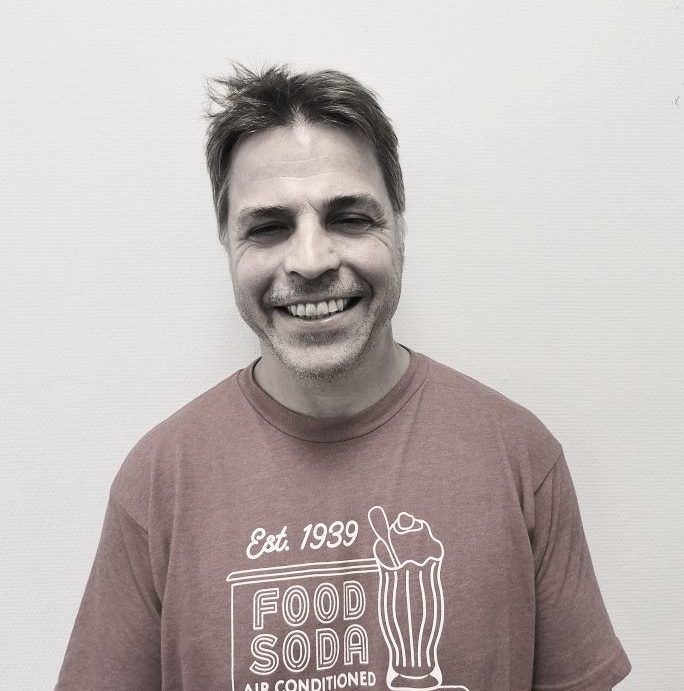 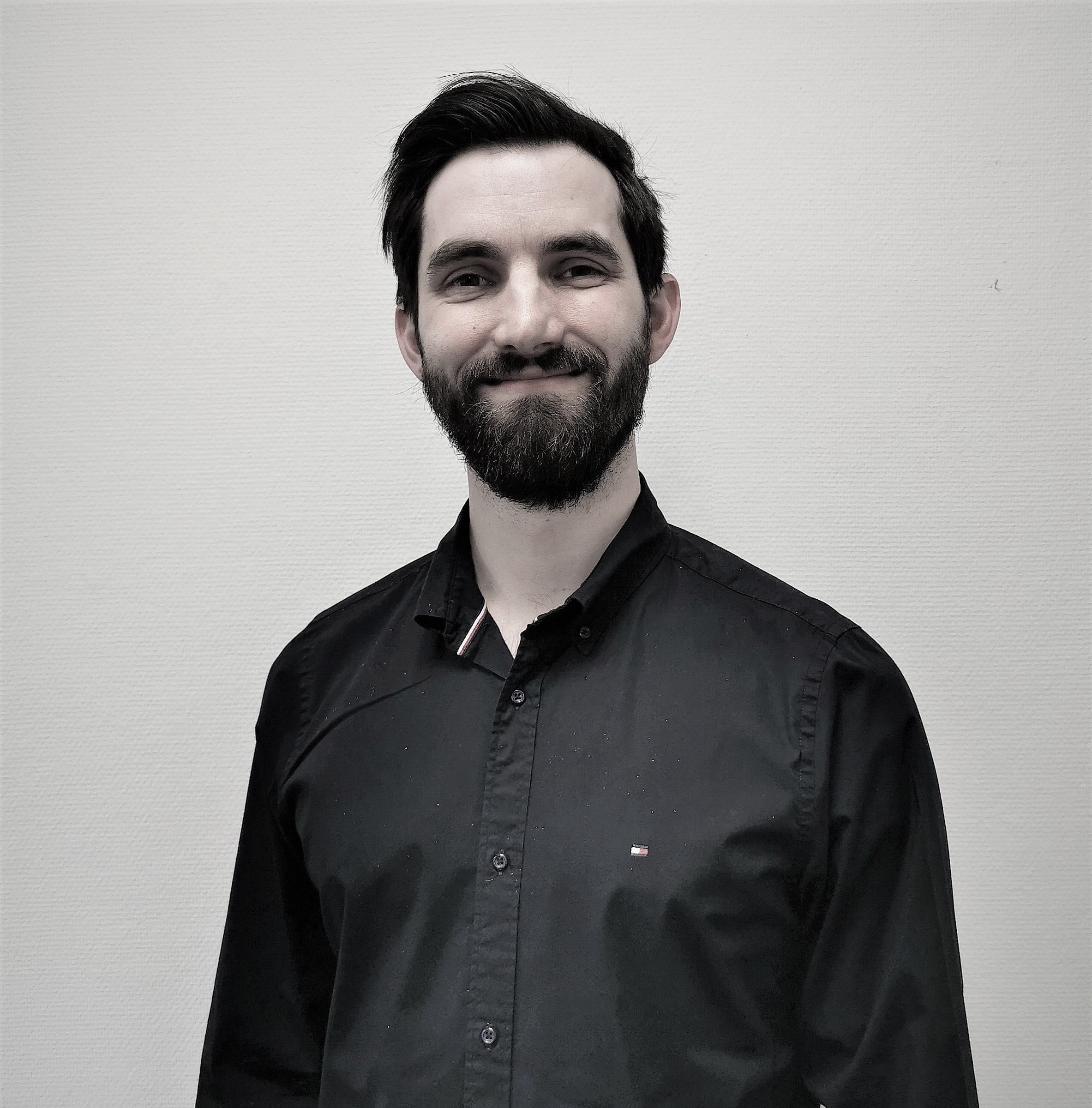 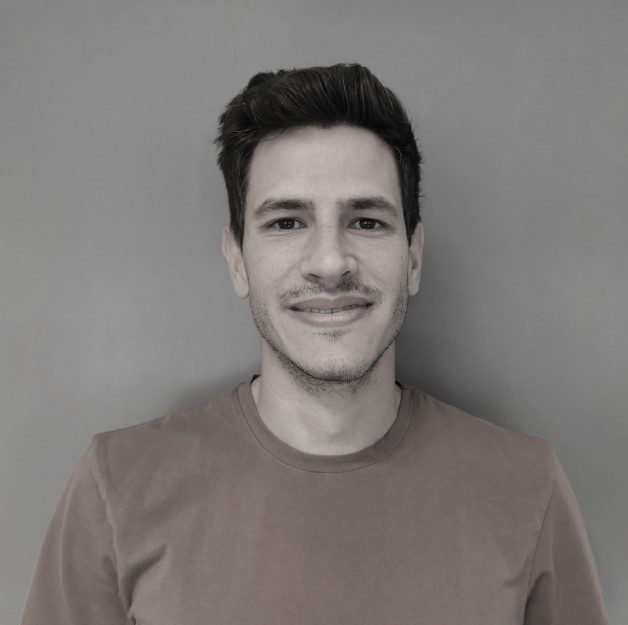 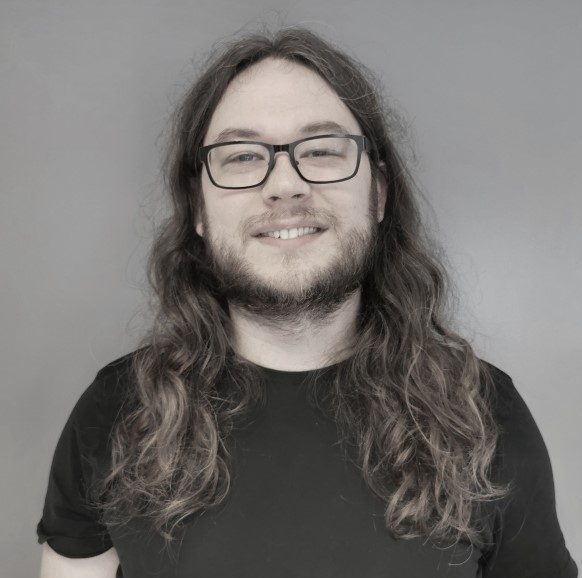 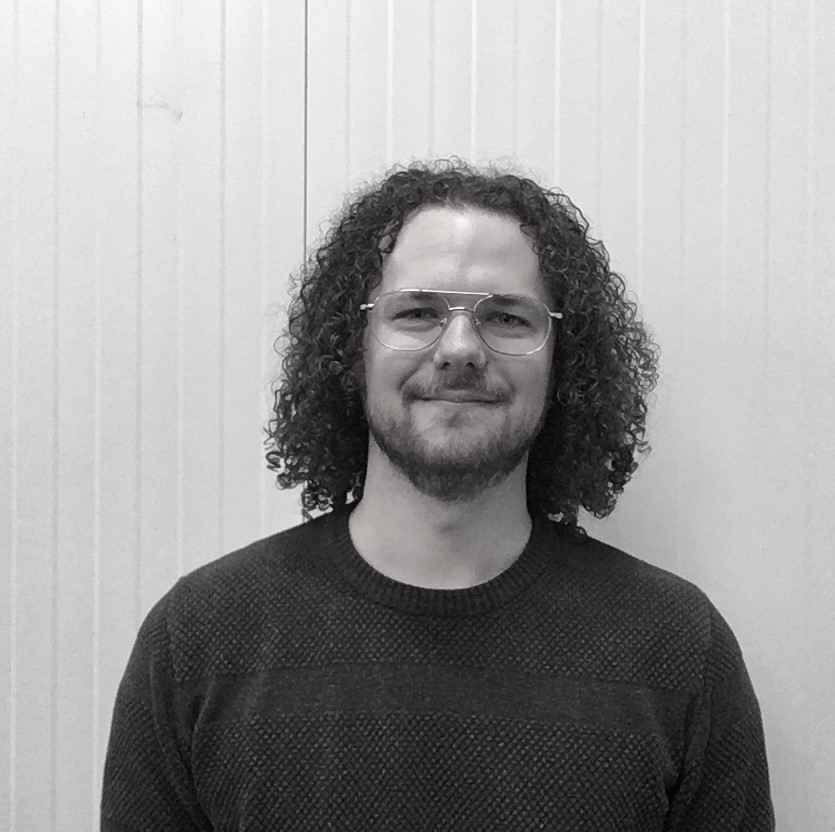 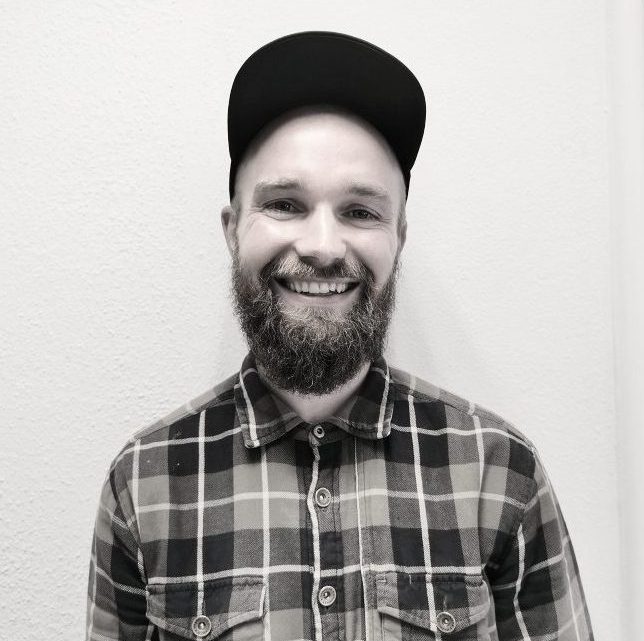 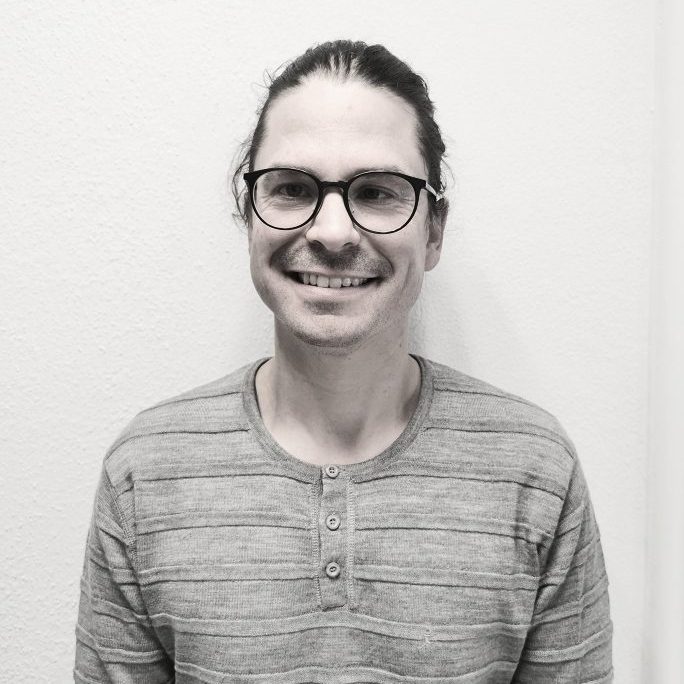 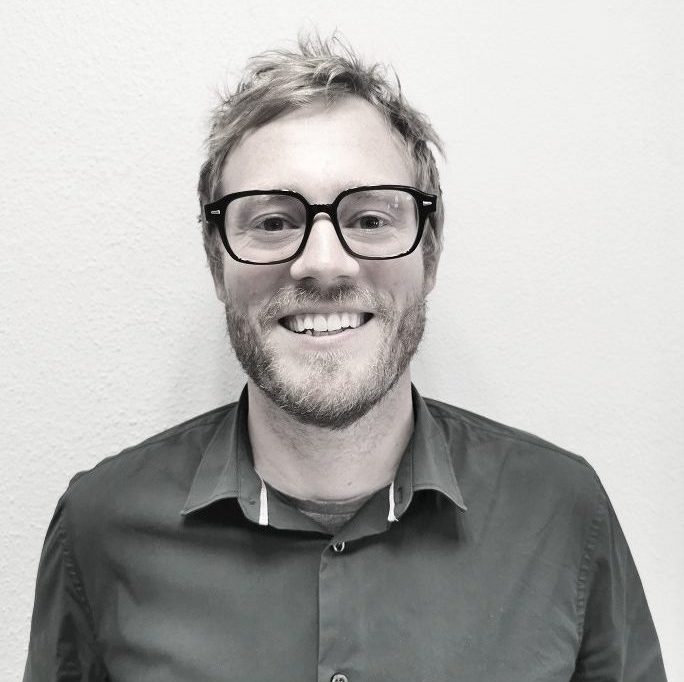 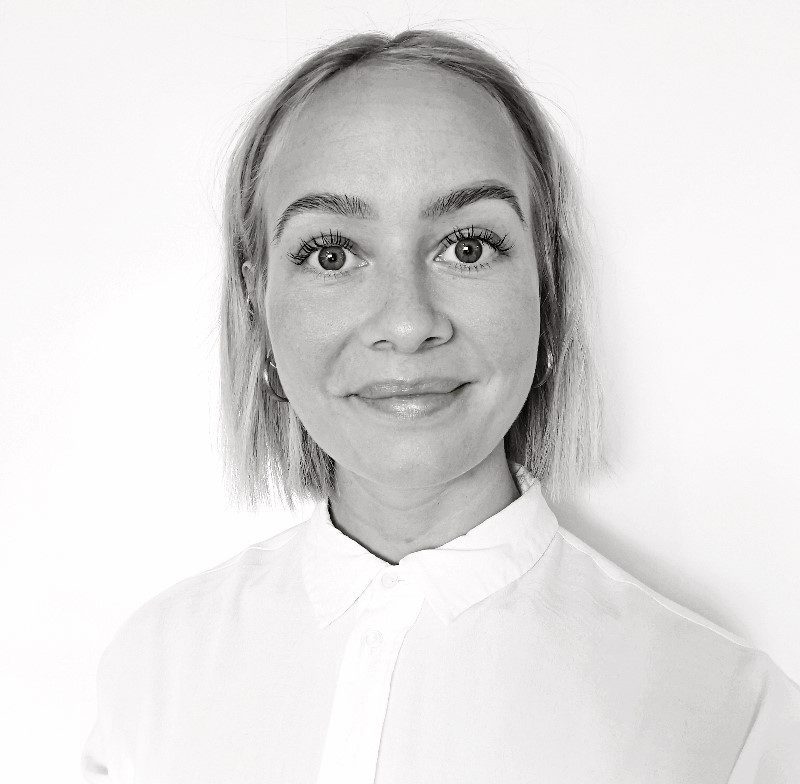